Get trained online to use
Narcan® naloxone
to reverse an overdose.

We still offer many of our groups on

NowThis Entertainment
Published on May 2, 2019

An emotional poem about Jamestown, survival, and seeking hope and love in a little city that's worth believing in. 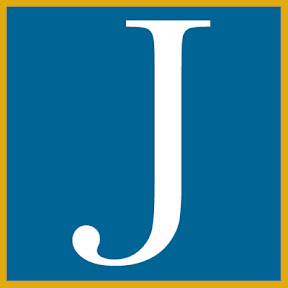 From development projects to neighborhood revitalization, the City of Jamestown, New York, is experiencing an economic and cultural renaissance. Jamestown is a great place to live, work, play, and raise a family. 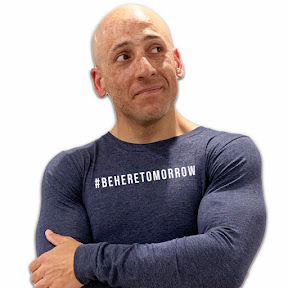 Our film about the transformative power of stories of hope, helping people, heal, and find recovery from brain health matters, and suicidal thinking, has an extended sneak peek. 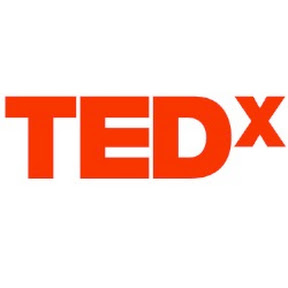 Imagine There Was No Stigma to Mental Illness

John Oliver explains how our national system of treating mental health works, or more often than not, how it doesn't. 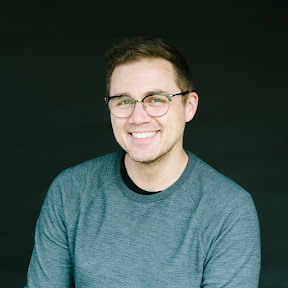 The problem of drugs is in the news almost every day, but the problem of addiction isn't so visible. Recover Jamestown tells stories of addiction, recovery, and loss, and inquires about what hope lies in new solutions and community efforts. It opens a conversation that includes the effects of drugs on the community from the inside out, and seeks to confront a growing issue plainly and uniquely. 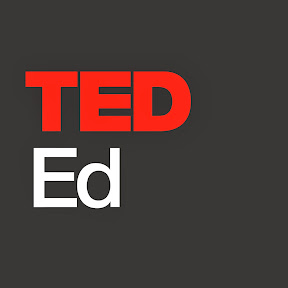 How childhood trauma affects health across a lifetime

Childhood trauma isn’t something you just get over as you grow up. Pediatrician Nadine Burke Harris explains that the repeated stress of abuse and neglect has real, tangible effects on the development of the brain. This unfolds across a lifetime, to the point where those who’ve experienced high levels of trauma are at triple the risk for heart disease and lung cancer. TED Ed Lesson

Up Close & Personal with Sean Jones

Sean Jones is a Jamestown resident and business owner. As owner of Jones 212 Bakery, Sean has carried his family name on as an important part of Jamestown's culinary landscape.
Sean has since retired from the bakery and joined us here at MHA.